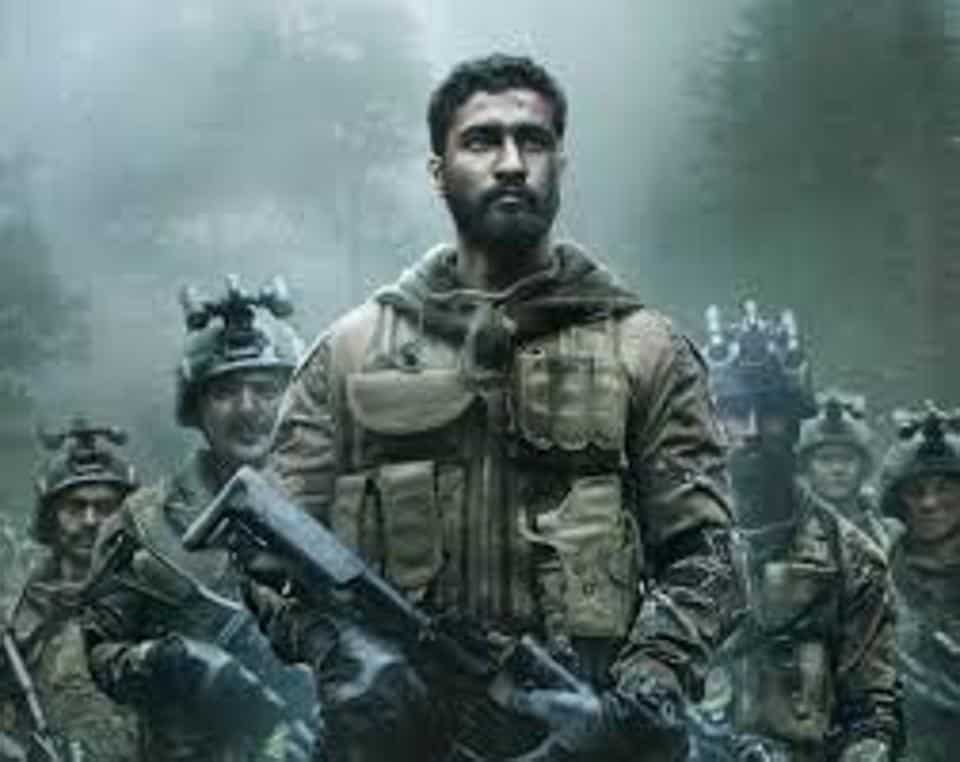 The national narrative of the modern Indian republic has been a mixed bag mostly. On one hand is my childhood memory of watching Richard Attenborough’s Gandhi an epic historical drama of India’s freedom struggle in my home town of Thiruvananthapuram in the early eighties. The mood in the theatre was sombre and a heavy sense of tragedy and sorrow was palpable during the movie and at the end of it. Most of the scenes that were depicted were familiar; Gandhi being thrown out from a first class railway cabin, the Dandi March, the fasts for peace. Ben Kingsley’s portrayal of the man seemed to fit in with the narratives of the freedom struggle that I was brought up with. The movie finally won eight Academy Awards, but the overall movie left me then a mere 12 year old with a great sense of sadness at the picture of the average emaciated and poverty struck Indian depicted in the movie. The image of unarmed and emaciated Indians being brutally lathicharged by other Indians in uniform led by British Officers are still etched in my mind a full three decades plus later.

This calls for a reassessment in our national narrative and ahimsa though a revered philosophy is best practised within the protective shield of military and economic strength.

The Mahatma is a highly respected icon and ahimsa or non violence that he practiced to secure our freedom was revered as a superior moral practice, right through the independence struggle to the 80s and even to present times. Mahatma Gandhi was not the first to espouse the principles of Ahimsa. Other revered figures from the Indian pantheon of great men the Buddha and Mahavira great social and spiritual reformers of the 5 th – 6 th BC were the original proponents of Ahimsa, renunciation, asceticism concepts that have eternally attracted Indians and beckoned the spiritually inclined to a higher plane. In the 21st century India the inhabitants are as if caught in a time capsule that belong to various centuries right from the stone age Sentinelese of the Andaman & Nicobar islands, ash smeared sadhus with dreadlocks and matted hair that converge on the Kumbh Mela to the globe trotting techies in its mega cities. For the practitioners of national security and the profession of arms there is no time warp to protect them in the discharge of their constitutional mandate, while the teeming millions of the Sub Continent go about their daily routines some unaffected by changes and human evolution over time. National security of a nation does not exist in a cocoon and in a globalised world changes in technology and warfare have an impact on the Indian nation. Warfare and its science and arts the arbiters of history make no concessions to superior social and spiritual mores. This calls for a reassessment in our national narrative and ahimsa though a revered philosophy is best practised within the protective shield of military and economic strength.

It celebrates machismo, offensive spirit and signals a new India waiting to break the self imposed mental shackles of a nation for long conditioned to turn the other cheek.

The movie Uri : The Surgical Strike  is a dramatised account of the retaliation to the 2016 attack on the Uri garrison in that sense is a welcome break in this defensive narrative that seems to have hobbled the Indian spirit. It celebrates machismo, offensive spirit and signals a new India waiting to break the self imposed mental shackles of a nation for long conditioned to turn the other cheek. I saw the movie in Chandigarh a city that has a large representation of the serving and retired military gentry, the mood of the crowd was electric. Having served in the military and knowing many of the personas that had planned the ‘surgical strikes’ the historical accuracy of the military operation was a far cry from the truth, but for once it did not matter Bollywood had come of age in building a positive narrative one that would raise the morale of a long shackled nation. For the military professional and for the common citizens interested in military history a true account of this operation needs to be definitely written but for now Uri : The Surgical Strike is much welcome celebration of a new India.

For the military professional and for the common citizens interested in military history a true account of this operation needs to be definitely written but for now Uri : The Surgical Strike is much welcome celebration of a new India.

History they say is the narrative of the victors, a nation is then the sum of its narratives. Building inspiring narratives and traditions are what propels great nations. In olden times these were mostly created by folk singers and their ballads. Novels, epics, theatres etc, not only captured the times but also inspired and drove nations. Movies and other visual media art are the major drivers of modern narratives that can spread ideas and drive national character. India is a nation that faces grave threats from revisionist neighbours that are waging an irregular warfare and has serious internal security threats primarily driven by poverty. In such a scenario we need to have a serious rethink on whether we can afford to drive a narrative that pays lip service to extolling principles of Ahimsa, asceticism and renunciation while in actuals ruthlessly pursuing materialism. Such a public discourse breeds hypocrisy and confusion and calls for introspection.

Scroll back to top
We use cookies to ensure that we give you the best experience on our website. If you continue to use this site we will assume that you are happy with it.OkNo
You can revoke your consent any time using the Revoke consent button.Revoke cookies