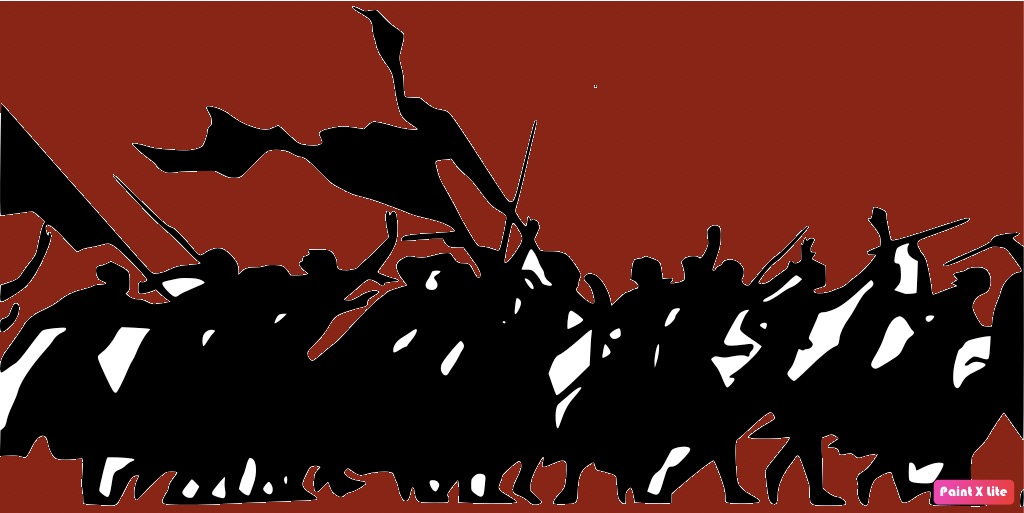 For the Information Warrior especially those that openly practice cynicism and question the scriptures of information security dogma, predictions and prophesy can be a high-risk past time. In spite of all this after sufficiently stirring the tea leaves this particular prophecy is tempting to make. The elections of 2019 in India are easily going to be one the worst in human history in terms of creative maligning of political opponents. The ICT revolution in a mostly semiliterate society, with non-existent privacy laws and culture, increase in cyber crimes, the vast budgets of the political parties, the high stakes and the very likely involvement of other nation states make this particular prediction easy to make. The economics favour it.

The difficulty of pinpointing the source of an information attack in cyber space, easy methods to obfuscate the origin, poorly trained police personnel and a moribund legal justice system wherein convictions can take decades make this an attractive strategy to win elections. As far as information operations by other nation states are concerned, in order to successfully deter an adversary or launch retaliatory attacks, a state must be able to identify the aggressor. Identification of the perpetrator of an information attack is complicated and the techniques used are underdeveloped, particularly against such methods such as a “false flag” attack, which allows a perpetrator to disguise the origin of an attack and even leave a fake evidence trail of attribution to someone else. Detection is difficult and conviction is highly unlikely.

Cognitive and emotional biases of the Homo sapiens make populations especially vulnerable to information operations. A vast amount of literature on psychological research exists that once an individual is exposed to and internalizes false information, corrective measures at a later stage do not do much to dispel the impressions induced by the original exposure. Indeed the effort needed to undo the damage caused by Fake news that exploit the cognitive and emotional biases of individuals is considerable and labour intensive. Effective impact with persistent damage makes criminal information operations an attractive proposition.

The three factors that I have highlighted is a clear and present danger to all candidates and political parties that are preparing for the 2019 elections. A massive out reach program to educate the electorate on the dangers of fake news and malicious information operations in the run up to the national elections is the need of the hour. The government, the Election Commission and civil society groups will have to come together on a war footing to minimize the damage.