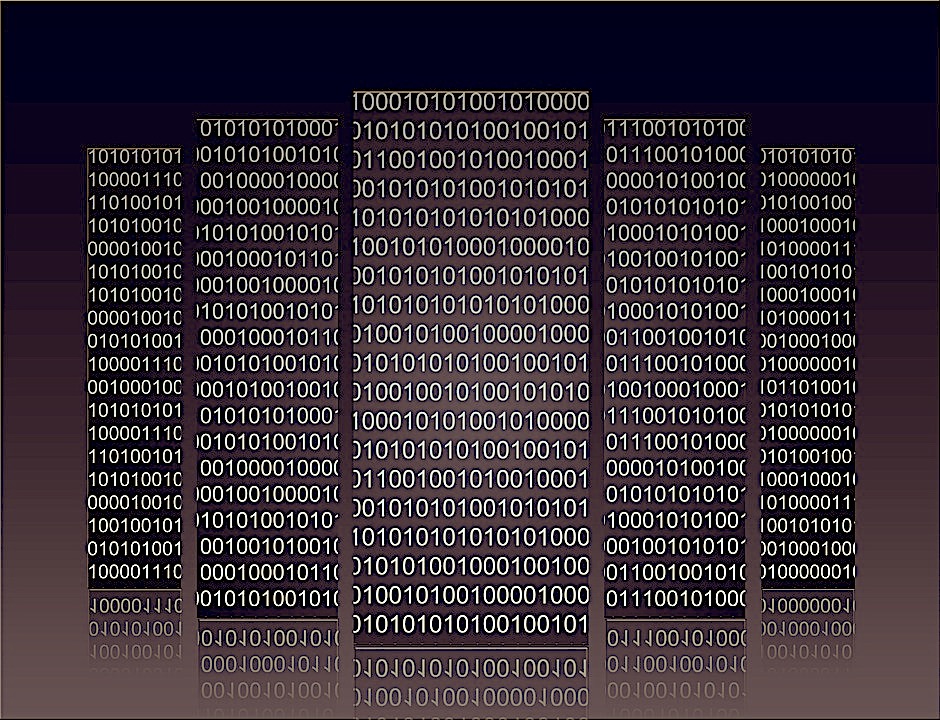 The Chinese Communist leader Chairman Mao Zedong famously coined this phrase “Political power grows out of the barrel of a gun.” This phrase is a limited explanation in the framework of the origins of political power as espoused by Mao Zedong.  Chairman Mao was already the undisputed leader of the Communist revolution and the Peoples Liberation Army, an organisation that had a firm ideology and a committed cadre wedded to the ideology and its aims. For a student of warfare and strategy when Mao’s quote is further examined it is clear that the people behind the guns and control of their minds are key to power, the guns then are finally mere tools. Control of people and their minds the keys to which are information and the communication process have been practiced by the human race from the very dawn of civilisation. What has changed since the advent of the information age is the ability to directly communicate with millions without intermediaries and also assess the impact of that communication process through Information and Communication Technologies(ICT).

Human cognition is the product of processing of stimuli by the five senses; that control and manipulation of the stimuli can affect human cognition is settled in science. Although human senses are limited to five, machines have no such limitations and advances in science and technology have created a wide range of sensors that can capture stimuli in a range much beyond human senses.  Take the case of gravitation wave sensors, which can detect ripples in the very fabric of space-time, an ability to sense stimuli almost beyond normal human imagination. This is made possible by interferometers an instrument actually invented in the late 19th century by Albert Michelson! The interferometers used by LIGO the gravitational observatory are of many magnitudes more sensitive and use lasers that are designed to measure a distance 1/10,000th the width of a proton. The LIGO observatory is able to detect and translate that detection into visual stimuli that gives the human race an ability to investigate events billions of light years away. Much more familiar is the ubiquitous smartphone that can contain upto 22 miniature sensors depending on its brand. These smartphones are continuously generating data while also being our constant and intimate companion. The data flows of the millions of smartphones are two way and when analysed by AI in big data farms, can then provide custom content to individual users that can influence large swathes of our population. Immense power; which can be harnessed for multiple purposes from advertising, medicine, espionage, warfare and even political power.

Power then indeed flows from the smartphones and the arrest of Huawei CFO Meng Wanzhou is just the initial subtle kinetic expression of that recognition. Although the power of smartphones have been highlighted in the preceding paras, the smart watch, the surveillance camera, laptops, tablets, routers, switches and a thousand smart sensors all are equally vital in this domain. The ICT revolution has spawned a myriad of sciences that are buzzwords like AI, ML, nano technology etc that are fast changing the strategic landscape as we speak. Control of data and its mining is the key to great power in the 21st century and in turn will be achieved by the control of appliances and ICT devices by OEMs who remain the arbitrators of that power. Nations that recognise this and decisively act to take advantage of this paradigm will succeed, while others become casualties of history. A privacy law that entails data localisation, will then be insufficient with out sovereign control of the appliances and its OEMs. What this nation needs is enlightened policy initiatives, which will bring in the necessary legal and financial structures needed to ensure sovereign control of this space. The time for initiating such actions are running out, as the ability of other powers to influence/distract the masses and the political leaderships will exponentially increase with the delay.

1 thought on “Power Flows From The Smartphones”

Scroll back to top
We use cookies to ensure that we give you the best experience on our website. If you continue to use this site we will assume that you are happy with it.OkNo
You can revoke your consent any time using the Revoke consent button.Revoke cookies