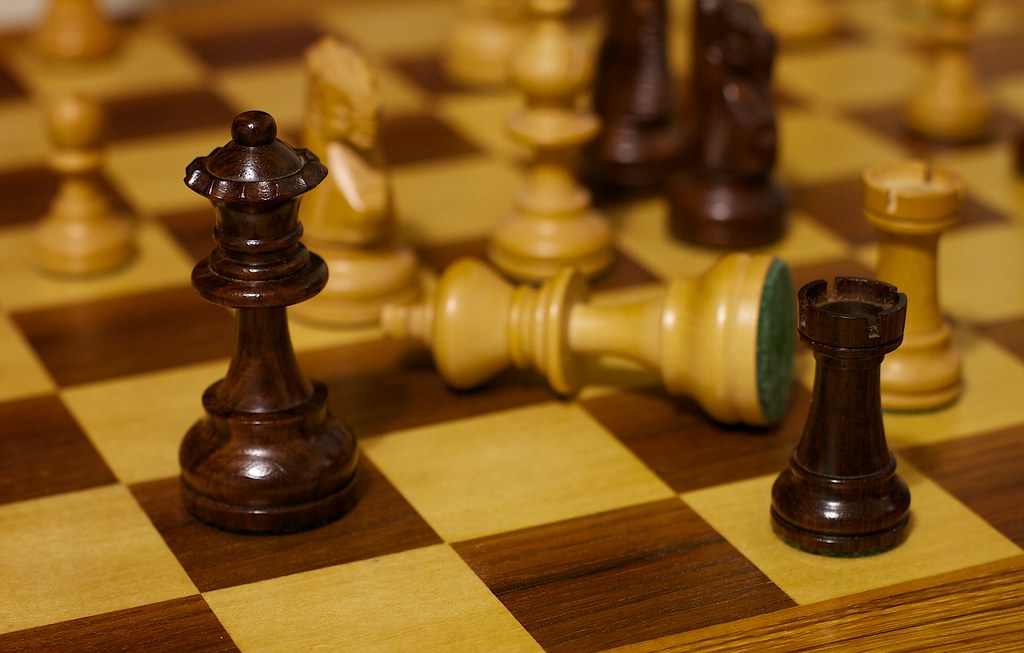 The world of cybersecurity and the national security pundits are in turmoil and the reasons for this is one two-letter word called 5G and a company called Huawei. In a delicious turn of events that should rewrite the scriptures of cybersecurity standards and narrative, the Western world is trapped in the dogma they created and helped propagate. This dogma was propagated on the presumption that Western technology will maintain their leadership role. Trusted Vendor as a factor for the adoption of technology has now finally been introduced in the original principles that lacked context outside the Western alliance.

Huawei a company founded by a former Chinese military officer Ren Zhengfei and was handheld by the Chinese government to become world leaders in 5G technology has upset this cosy illusory world of cybersecurity standards. That these illusions have endured even after complete exposure of this global scam by Snowden is a testimony to the resilience of Western soft power and the well-oiled machinery of globalisation; MNCs and their priestly class the global consultant.

5G (5th Generation) is a commonly used term for certain advanced wireless systems. 5G networks are similar to the previous generation of digital cellular networks, in which the service area covered by providers is divided into a mosaic of small geographical areas called cells. The major difference being the millimetre waves used in 5G have shorter range than microwaves, therefore the cells are limited to a smaller size. The waves also have trouble passing through building walls, requiring multiple antennas to cover a cell. Each cell will have multiple antennas communicating with the wireless device, received by multiple antennas in the device, thus multiple bitstreams of data will be transmitted simultaneously, in parallel. In a technique called beamforming.

5G can support up to a million devices per square kilometre, while 4G supports only 4000 devices per square kilometre. The ITU-R defines three main types of uses that the capability of 5G is expected to enable. They are Enhanced Mobile Broadband (), Ultra Reliable Low Latency Communications (), and Massive Machine Type Communications (). Beyond mobile operator networks, 5G is also expected to be widely utilized for private networks with applications in industrial IoT, enterprise networking, and critical communications.

5G should not be seen as a natural evolution of cellular technologies, but signal a paradigm shift that can usher in the 4th Industrial revolution. It is envisaged that the extraordinarily low latency of 5G will permit services such as augmented and virtual reality and an immersive and tactile internet that cannot be delivered by 4G. 5G technology also inverts the classic paradigm of computational scarcity at the network’s edge and computational abundance at the center. With computational abundance now at the network edge, the employment of computationally intense emerging technologies like AI, quantum computing, cryptography, driverless cars, robotics etc can be performed by mobile devices throughout the network. These all have immense military and intelligence applications and companies that control such networks will control the globe.

This would enable China’s telecommunications and Beidou to dominate the future of IoT and other fields.

As world leaders in 5G, Huawei is poised to take over global ICT networks as they are considerably cheaper than Western competitors. The 5G telecommunications network of Huawei, once adopted by other nations, can be integrated with Beidou to displace the US GPS. This would enable China’s telecommunications and Beidou to dominate the future of IoT and other fields. This will also permit China to conduct global surveillance and militarily dominate the information domain and topple the US as the dominant military power.

The US national security pundits watch these developments with alarm as the narrative of cybersecurity and technology adoption was built on the assumption of Western leadership in technology. The Western alliance is wavering with President Trumps, America First initiatives, that undoes a carefully built American world order. Europe is no longer buying into US security sensitivities on 5G with even the Five Eyes alliance not completely ruling out business with Huawei as economic interests outweigh strategic calculus weakened by the actions of the American administration.

In this backdrop to allow China to control the 5G networks of India would be a strategic blunder and would make a military defence of India untenable.

In India, a mostly generalist national security leadership used to taking their cues from glossy subaltern papers submitted by global consultancies and industry bodies are getting contradictory inputs as can be discerned from the policy flip flops on display. From initially announcing a ban on Huawei to then permitting their participation in the 5G trials. They symbolise the usual Indian muddle that substitutes for a logical analysis of Indian options.

The national security challenges of India are vastly different from other Western countries. We firstly share a long and contested border with China who has by multiple stratagems delayed any border settlement and not only occupy, but further claim vast tracts of Indian territory. They also continue to strategically arm Pakistan and has built CPEC with zero sensitivities to Indian interests. Although China’s security priorities are re-absorption of Taiwan and domination of the resource-rich South China seas, where it is being challenged by the US. The Indian strategic community would be myopic to not factor in that the real long term strategic competitor to China is India. India’s very size and its domination of the Indian Ocean because of its geography will make China, a nation planning to dominate the world, much more comfortable with an Indian nation divided into much more smaller political entities.

In this backdrop to allow China to control the 5G networks of India would be a strategic blunder and would make a military defence of India untenable. The alternatives are as under:-

In the short term, alternatives from an alliance of existing 5G competitors to Huawei—like Qualcomm, Nokia and Ericsson—could meet the immediate need.

In the mid, to long term, India needs to hand hold Indian technology companies, many that that have niche technologies but have yet to take off as global giants, as they do not have the backing of the Indian state a very necessary step for any ICT product company. India has the largest trained human resource in ICT and a very talented and experienced management pool, VC fund managers and entrepreneur class in the ICT domain. They have been shackled by a moribund bureaucracy acting on global consultancy advice batting for MNC commercial interests. We now need to unshackle them by enlightened political intervention.

3 thoughts on “Huawei 5G And The Trusted Vendor”